I’m lost. Can someone direct me to classmates.com

I’ve been to jail.

I sleep on a couch.

I don’t want to learn how to spell my name.

Who doesn’t want to look at a giant picture of my face.

I’m no stranger to DUI’s.

I only hook up with guys in relationships. 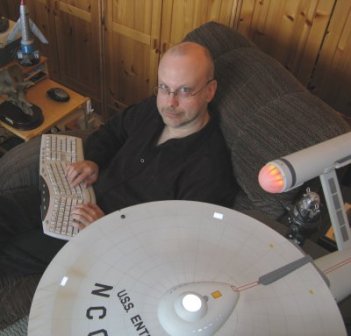 I have dry scalp.

I put my penis in lots of inanimate objects.

I regularly tell people: “I used to like that band when they were cool. But now they’re too mainstream.”

I like to go camping by myself and cry.

I never clean my ears. 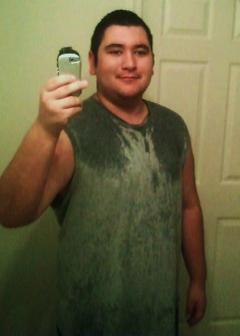 Fantasy football is my life.

I woke up in the toilet.

I commonly use your and you’re incorrectly in sentences.

I have a barbed wire tattoo on my ankle

My kids are good at being left at home alone.

We had our first child in 6th grade.

Our parents are related.

We’re pretty sure who the father is.

If only she wasn’t my sister.

I’d rather be playing the trumpet.

Ugh! I told my mom I wanted Justin Bieber for my birthday.

I spend all my money on vodka, saline, low-lights and acrylics.

This is what I do when my boyfriend is in jail.

Watching the news is so boring. 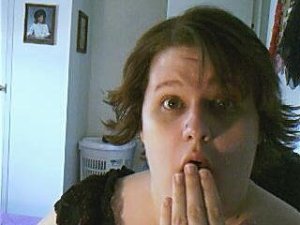 I drive a KIA.

I Skype with Strangers.